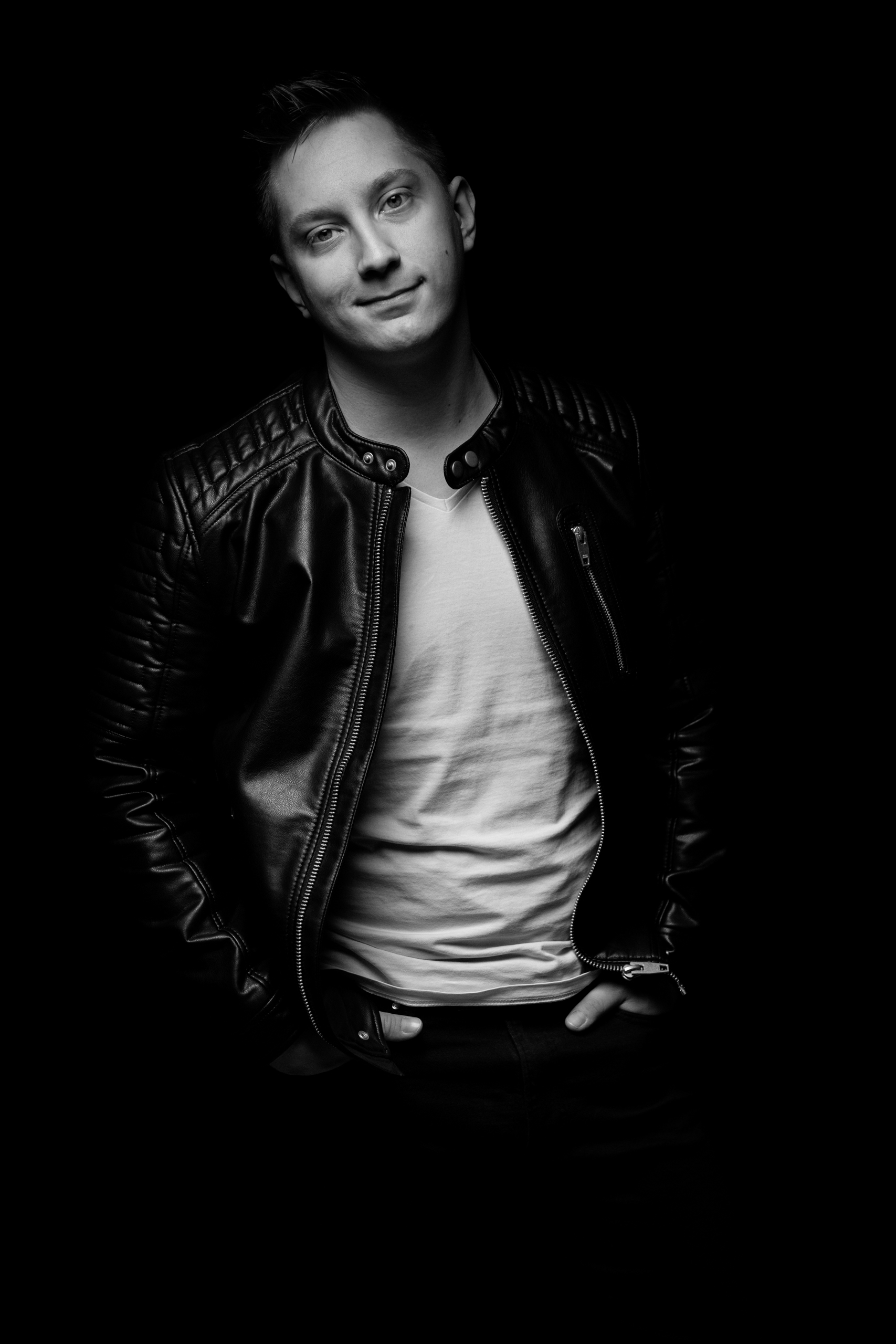 Roman is a film director and a cinematographer. He works to engage the viewer and to offer the best entertainment.

His rich experience in post-production allows him to work reliably and effectively. In addition, thanks to his technical knowledge and creativity he is able to flexibly take on any challenge.

His interest in movies started in very young age and as he grew older it influenced him towards pursuing a career as filmmaker. He picked up his first analogue camera very early and that gave him a steep learning experience in technical aspects of photography which helped him to quickly adapt to video production.